Last weekend we went down to the San Francisco Ferry Building. The square was crowded with tourists and locals out enjoying the beautiful, warm day, shopping for fresh yummy vegetables and fruit at the Farmer’s Market or chatting with the many artisans at their craft stands, eating and drinking at one of the numerous food vendors or just enjoying the view of the water. It was lovely. There was a feel-good energy, people were smiling, relaxed, having a great time.

In the very middle of the square was a set of percussion instruments created from upside down pails and cymbals.  A man stood in the center of the instruments and was making super music with apparent enthusiasm. A pail was set out for donations. One would think that this would draw a big audience with deep pockets.

Instead, what I observed was that people were walking around him, ignoring him. Nobody getting into the beat, dancing in the sun. I found that rather curious and out of sync with this normal-for-San-Francisco scene.

Then, I saw the sign he had set up. 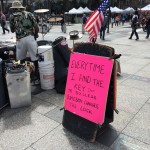 “Every time I find the key to success, somebody changes the lock.”

I wondered, whose belief was running his money story? Who was living in his wallet? Because it was so obvious, there was a money story that had caused him to make that sign, to put it up for all to see. He might have thought it would create conversation. Instead, his belief that he didn’t deserve to have success put up a block to his (paying) audience. De-magnetizing his Money Mojo.

Do you have people living in your wallet?

There might be one—or more—people, along with all their money beliefs, living in your wallet, in your head, coloring your money relationships. A filter that colors and distorts every decision you make about your personal and business finances. A living, breathing money story that isn’t really yours!

Each and every time you think about money, look at money, spend money, save money, those people are there to insert their beliefs into your thoughts. Their beliefs have become yours, probably starting when you were about 6 or 7 years old.

We all have people in our wallets. When their beliefs about money interfere with our decisions around money, it can result in stress, in those racing thoughts that keep us awake at night, in making decisions from a feeling of desperation rather than a place of power and clarity.

We can see the evidence in our debt, our savings account, our income, our business.

We can see the evidence in this man’s sign. 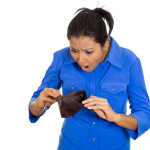 Who’s in your wallet?

I ask you again: Who’s In Your Wallet? 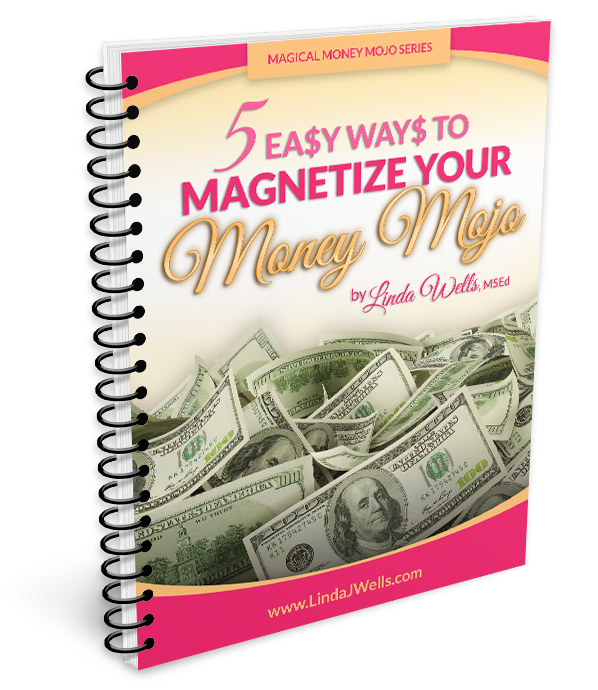 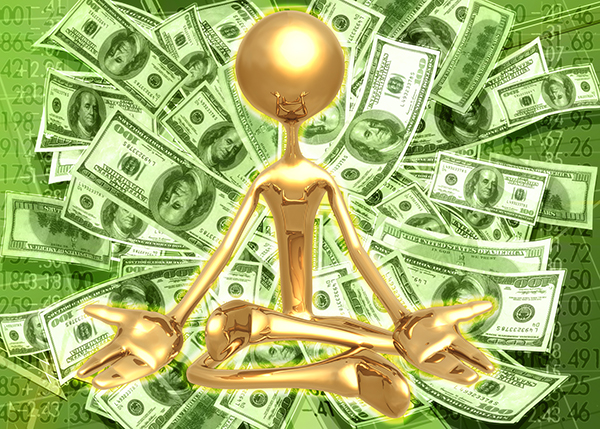 Connect with Me Online!

I help people to identify and manifest the dreams that are held in their hearts so they can Shine Their Light, Share Their Gifts, and Make More Money.

Any services offered by Linda J. Wells, MSEd, and any information offered on this website (lindajwells.com) or in her YouTube videos, do not serve as a substitute for professional medical advice, examination, diagnosis or treatment. Linda J. Wells, MSEd does not claim to cure or to diagnose any medical condition and does NOT give professional medical advice. You should seek the advice of your doctor or other qualified health provider with any questions you may have regarding a medical condition. You should never disregard professional medical advice or delay in seeking it. If you have a health problem, medical emergency, or a general health question, please call 911 and/or consult a doctor.